0
0
News, Reportaje
A New Mexico hearing officer endorsed a plan to limit medical cannabis cultivation to 1,750 mature plants per grower, an effort to avert a possible market oversupply.State health department Secretary Kathyleen Kunkel will have the final say on whether to implement the plan, which some growers argue will constrain and harm the nascent market. 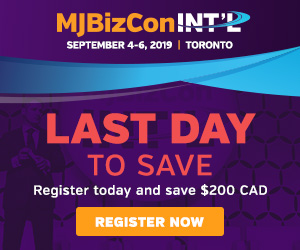 The production cap was endorsed by an official assigned to monitor public hearings in July.The official sided with a proposal by the state health department.

Medical cannabis cultivators in the state are divided on whether the proposed plant limits will ensure adequate supplies to patients.

But hearing officer Craig Erickson wrote that the evidence “does not support the massive increase to a plant-count limit of 5,000.”

As the program grows, cultivators warn that regulatory constraints on production may push medical marijuana patients toward the illicit market or recreational dispensaries in neighboring Colorado.