Tax revenues generated by the legal recreational marijuana industry are highly unpredictable because of the lack of reliable data, according to a report released Monday by The Pew Charitable Trusts, an independent nonprofit organization.

Uncertainties regarding sales, prices and demand make projections difficult, according to the report.

The study focuses on why states need to be cautious about viewing MJ tax revenues as a stable funding source. 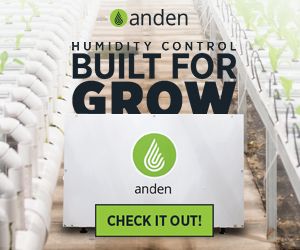 But many of the factors highlighted in the report also apply to investors and cannabis-related businesses trying to make projections in new and growing rec markets.“The biggest hurdle for states is the lack of reliable data,” Alexandria Zhang, a Pew research officer, said during a briefing about the report.

Zhang was one of four authors of the report.

Other challenges, she said, include:

How states regulate the industry also has a big impact on prices and tax revenues, she said.

She cited California, which collected only $345 million in marijuana tax revenues in 2018, far below the $643 million projected, in part because of the state’s slow conversion from an illicit to legal market.